Citizens of Marlow volunteer to defend their town’s night skies… 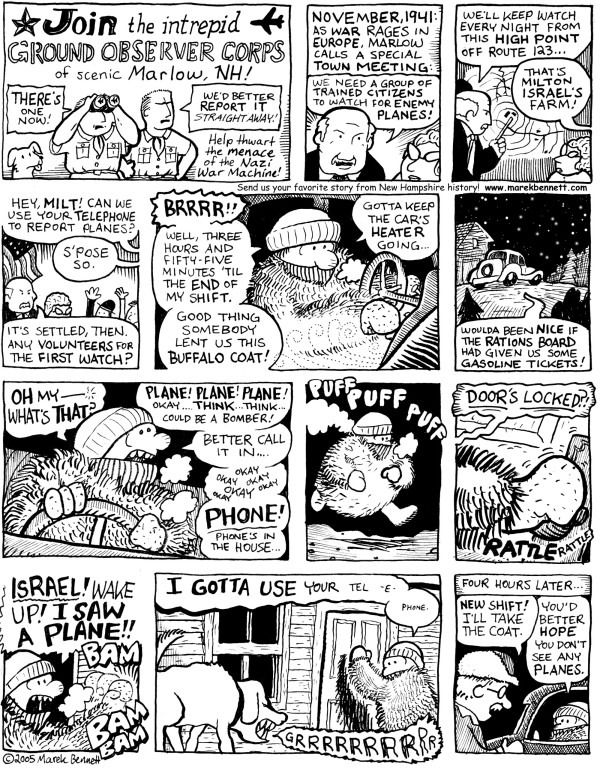