1862: Evidence of a cavalry raid at Poolesville … 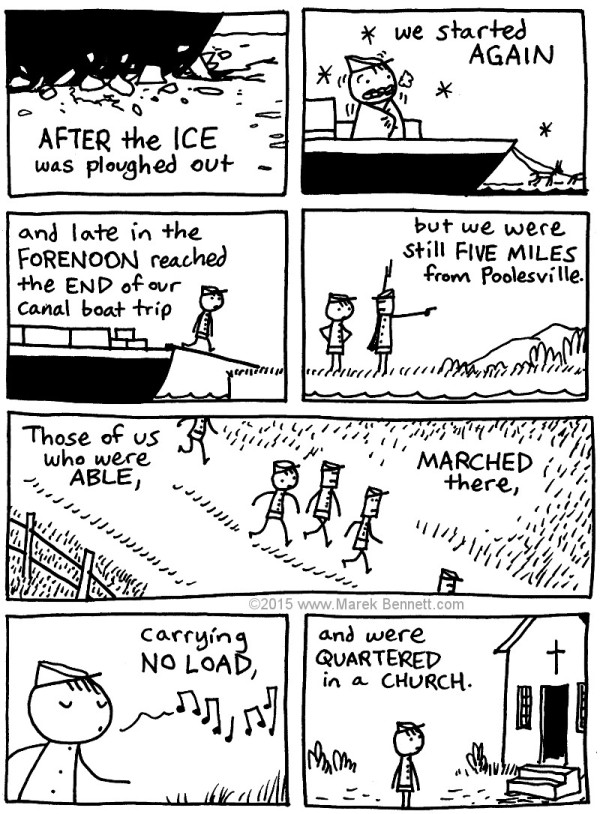 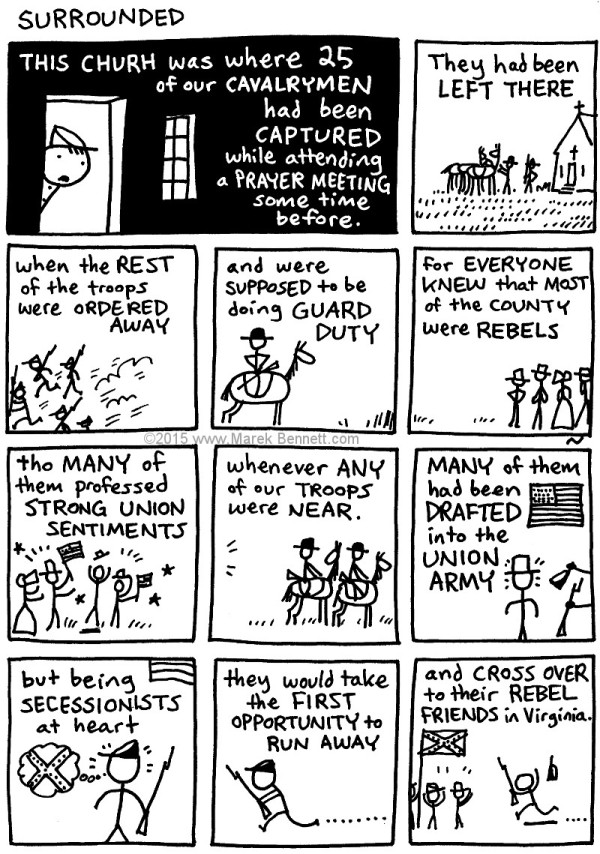 Poolesville saw quite a lot a activity during the Civil War, being occupied at intervals by both Union and Confederate forces. The majority of people in the Poolesville area were southern sympathizers. Most of the able bodied men in the area went across the Potomac River and joined Col. Elijah Viers (Lige) White’s 35th Virginia Cavalry and fought for the Confederacy. Most of their names are carved on a memorial tablet in The Monocacy Cemetery. The Chapel of St. Peter’s Church on that site was destroyed by Union Soldiers. The Chapel presently standing on that site was built by the United Daughters of the Confederacy in 1912.

ALSO: Perhaps Colby is describing the cavalry raid on the Poolesville Presbyterian Church? 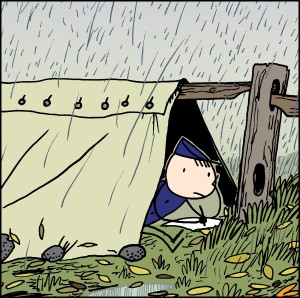 A NH Teacher Goes to War.