<< BEFORE: Food & medicine in Philadelphia … 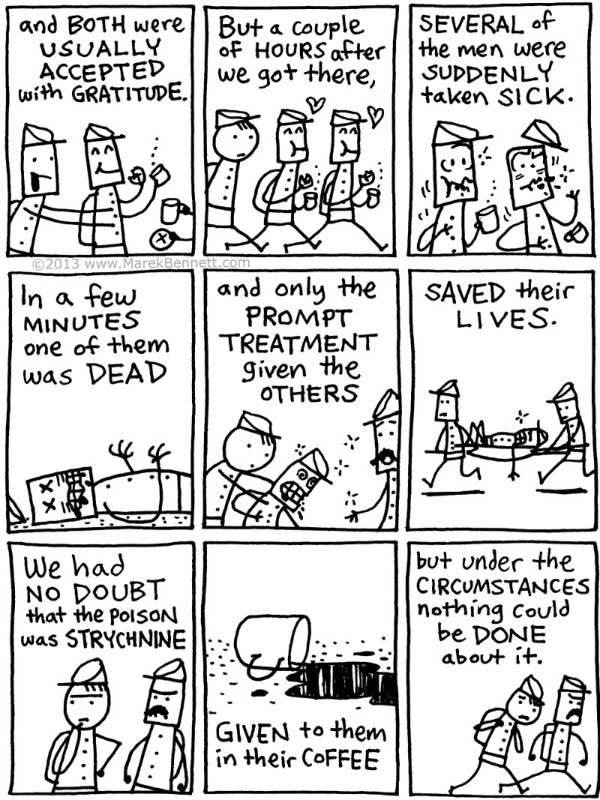 Travel through Maryland was something of a rite of passage for many NH men during the war.  As a slave state, a “border state”, and in many ways the gateway to the South, Maryland presented Union troops with many perils… See especially: