1865:  In this striking passage, Swett encounters the restorative powers of the White Mountains — even when the weather proves uncooperative!  Note especially the military cast of the group’s frolic, a relic of the recent years of Civil War:

ADVENTURES of a DEAF-MUTE in the WHITE MOUNTAINS ~ by William B. Swett ~ Continued ~ 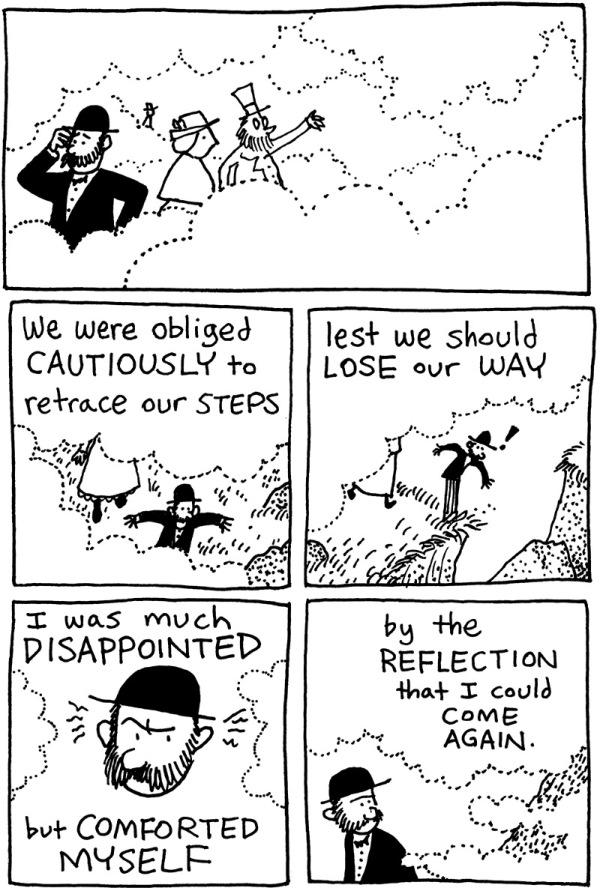 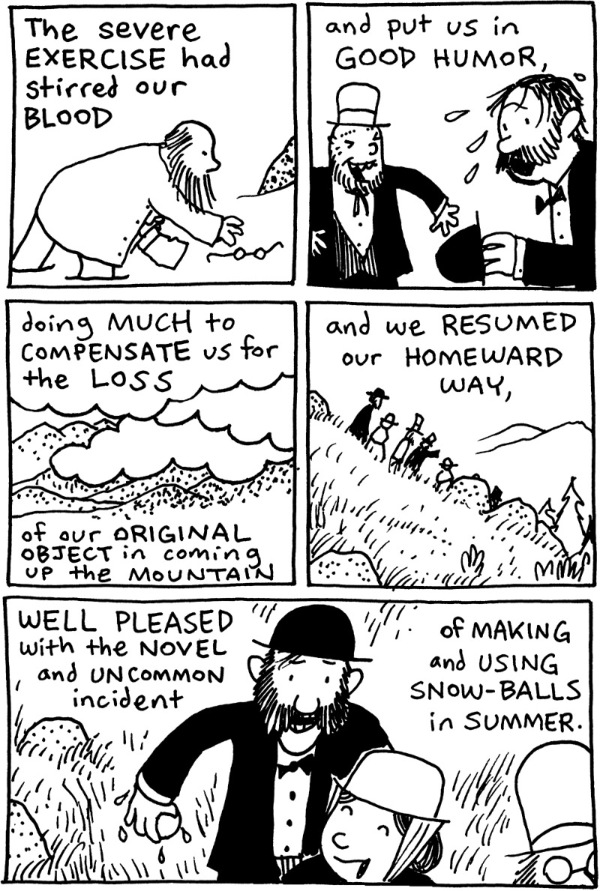 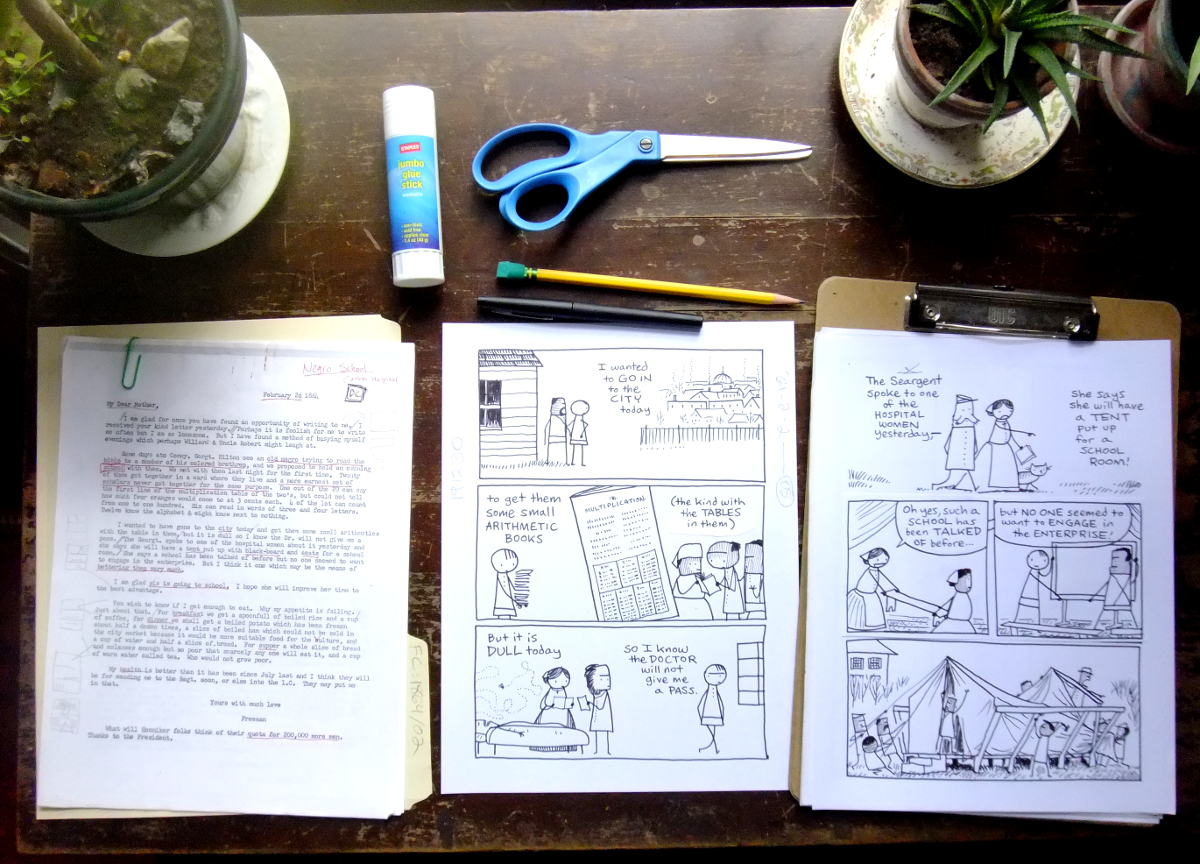 Get LF&D COMICS in Print: 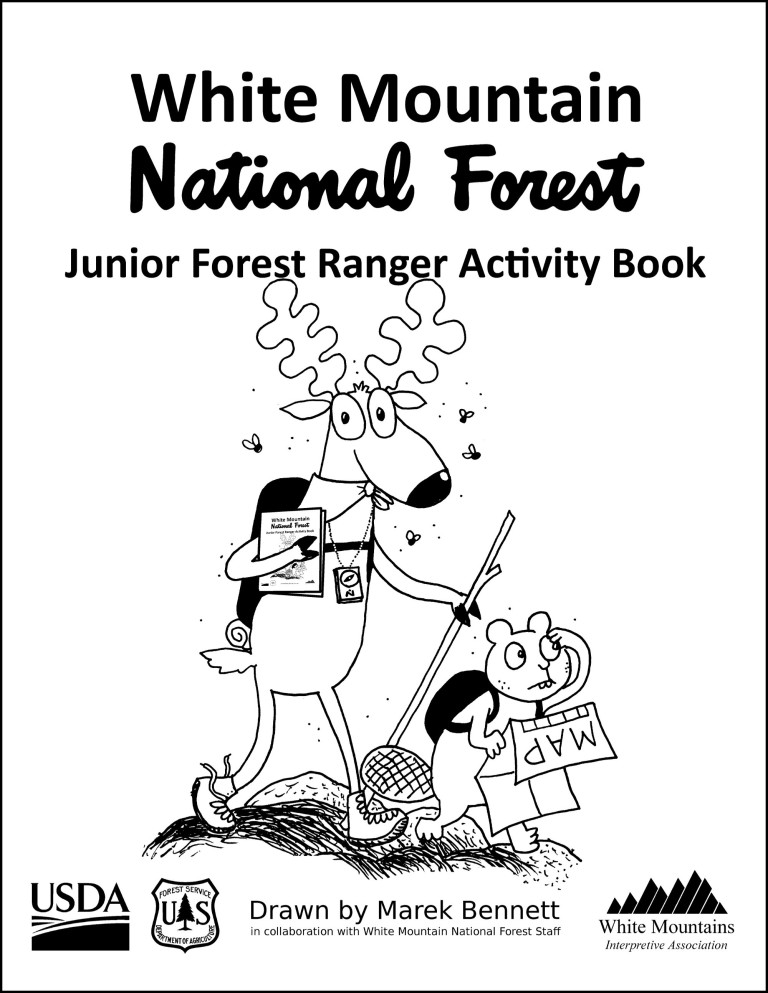 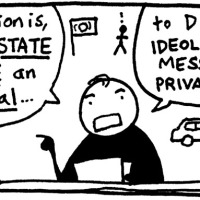 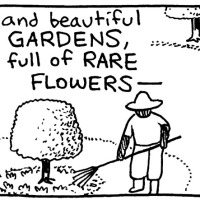